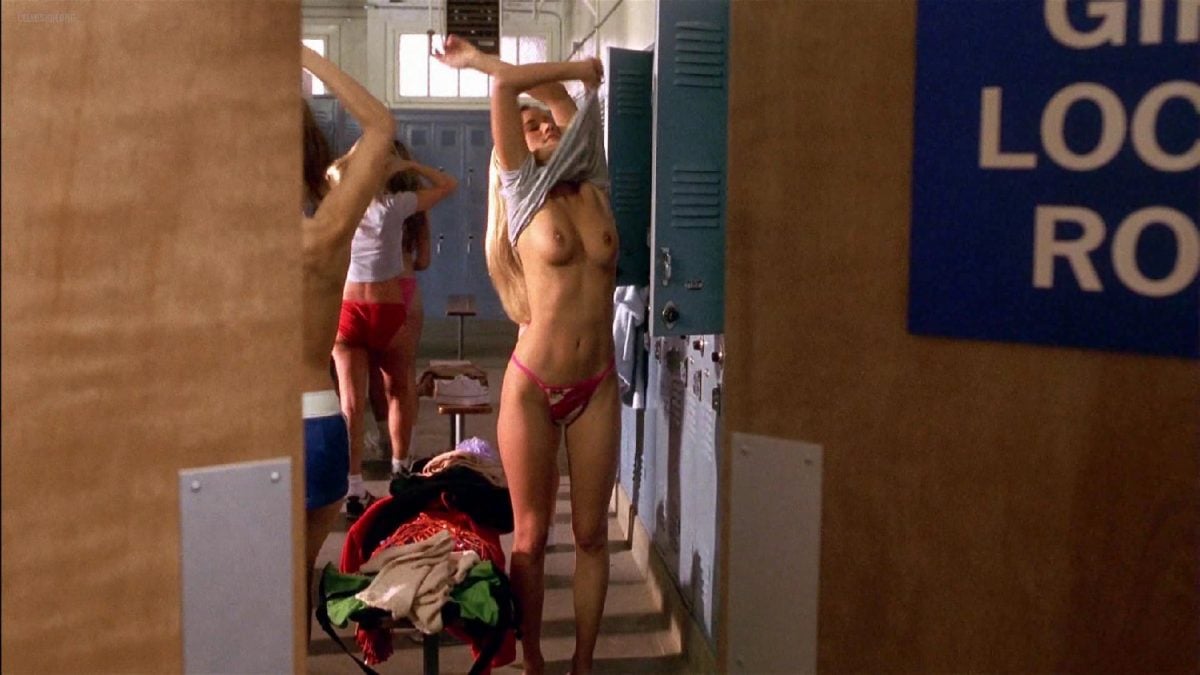 Jessica Asher is an American actress. She is popularly known for her role in the movie “Not Another Teen Movie”. This German bombshell was signed for a major modeling contract when she was only 14 years old.

Her round boobs are out of this world with an amazing crazy side boob. She has a sizable ass and would definitely pass for my long list of To Fuck. Unfortunately, we don’t get a chance to see her pussy. She had the perfect bikini body and is just a travesty her career ended there. I would have loved to see her naked extra in all kinds of teen comedies.