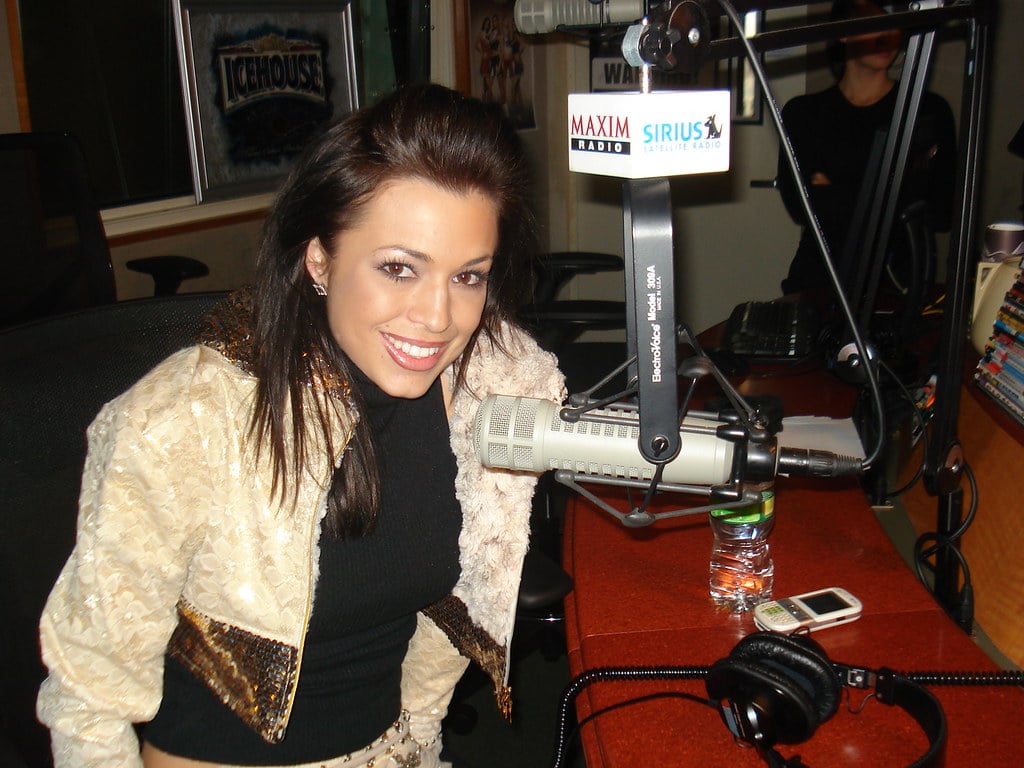 Kari Ann Peniche is an American actress born in 1984. She is best known for her roles in the movies Grilled (2006) and Mind of Mencia (2005). She is also known for holding both Miss Oregon Teen USA AND Miss United States teen tittles.

The latter was later stripped after she appeared nude in the November 2004 issue of Playboy magazine. Kari was thrust into more scandals before the age of 30 than most fictional Hollywood starlets.

Besides that, we also have a chance to see a few Kari’s boobs and nipples in a sex tape. The sex tape doesn’t contain any, you know, sex or some wet pussy.

It’s just a disappointing video of three high, naked people hanging out around a lustful tub. Eric doesn’t even Noxzema Rebecca’s face! However, if you are fun of boobs and side-boobs then feel free to indulge.